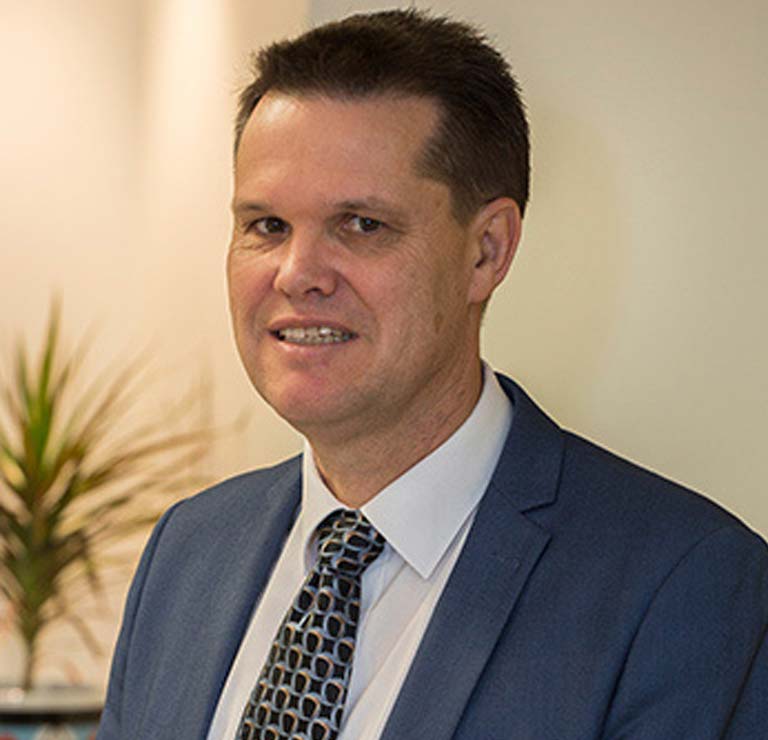 Dr Bradley Augustson is a clinical and laboratory haematologist who graduated from the University of Western Australia in 1991 and completed his haematology training at Sir Charles Gairdner Hospital (SCGH) in 2002. During 2003, Dr Augustson worked at Queen Elizabeth Hospital in Birmingham as the bone marrow transplant fellow.

In 2004 he undertook myeloma research, including work into the serum free light chain assay with international organisation “The Binding Site”. This assay, which allows for improved diagnosis of light chain myeloma, oligosecretory myeloma and AL amyloidoisis was established in Perth in 2005.

Dr Augustson is interested in all forms of adult malignant haematology, including a major interest in multiple myeloma, acute and chronic leukaemias and lymphoma. Dr Augustson has been a staff specialist at SCGH and HPH since 2005. He practices as a Laboratory Haematologist at PathWest and Western Diagnostic Pathology. He is involved in under-graduate and post-graduate teaching at State level.

He has strong clinical research interests, as a principal or co-investigator in current clinical trials in malignant haematology. These trials are a cornerstone of medical research and offer a number of advantages to patients, including access to medications that may not otherwise be available.

Dr Augustson is an invited speaker for the Leukaemia Foundation (consumer group) He is a member of the Myeloma Scientific Advisory Group (national scientific group associated with the Myeloma Foundation of Australia).