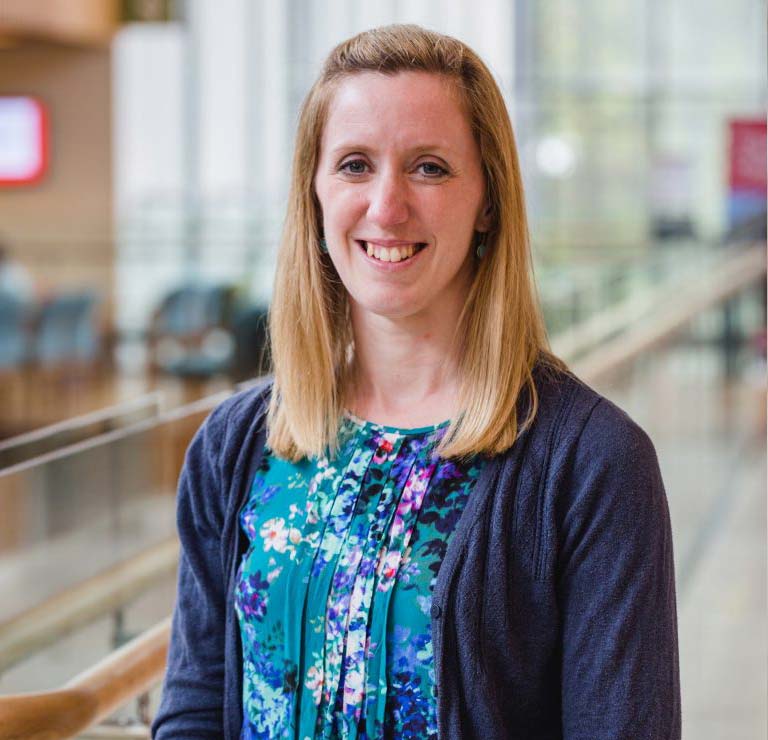 Katharine is a Haematology Clinical/Research Fellow from the UK, who is working at Sir Charles Gairdner Hospital and Linear from August 2018. She graduated from the University of Nottingham in the UK in 2007, and has since completed most of her post graduate training in Nottingham, which is a large, tertiary referral centre for both malignant and non malignant haematology, including stem cell transplantation.

Her particular field of interest is lymphoma, and she is working as a Lymphoma Clinical/Research Fellow.

She also has a husband and two young children, and enjoys running and playing netball.